Grassroots sport in The UK has been dealt a further blow as councils have announced that 710 pitches are due to be closed.

Britain’s football pitches are in decline, something that experts say jeopardises the country’s ability to develop the next generation of stars.

Data released under the Freedom of Information Act reveals that more than 700 council football pitches have been lost since 2010.

“Losing these council pitches shows what the government’s slash-and-burn approach to local government means in reality,” said Tim Roache, general secretary of the GMB union, which obtained the figures before its annual congress next Sunday 9 June. “Councils have had their funding cut in half since 2010 – they’re struggling to fund the basics and keep the show on the road.”

The figures show that there were 710 fewer local-authority owned or operated football pitches in the financial year 2017/18 than there were in 2009/10 – before the Conservatives’ austerity project began.

The worst-hit region was the north-west, which lost 164 pitches during that period. Other heavily affected regions included Yorkshire, which lost 76, London which lost 54 and the West Midlands, which lost 84. Scotland lost 129 pitches and Wales 82.

Much of the land is being sold to property developers. The sell-off is in addition to land disposed of by schools. Earlier research by the GMB revealed some 215 school pitches had been sold since 2010.

Leroy Rosenior, the former West Ham, Fulham and QPR striker, said the measure would have a serious impact on communities. “It’s a national tragedy that fewer and fewer kids will have a place to play as a result of shortsighted cuts, putting efforts to open football up to more youngsters and develop diverse, welcoming and healthy sporting communities in jeopardy,” he said. 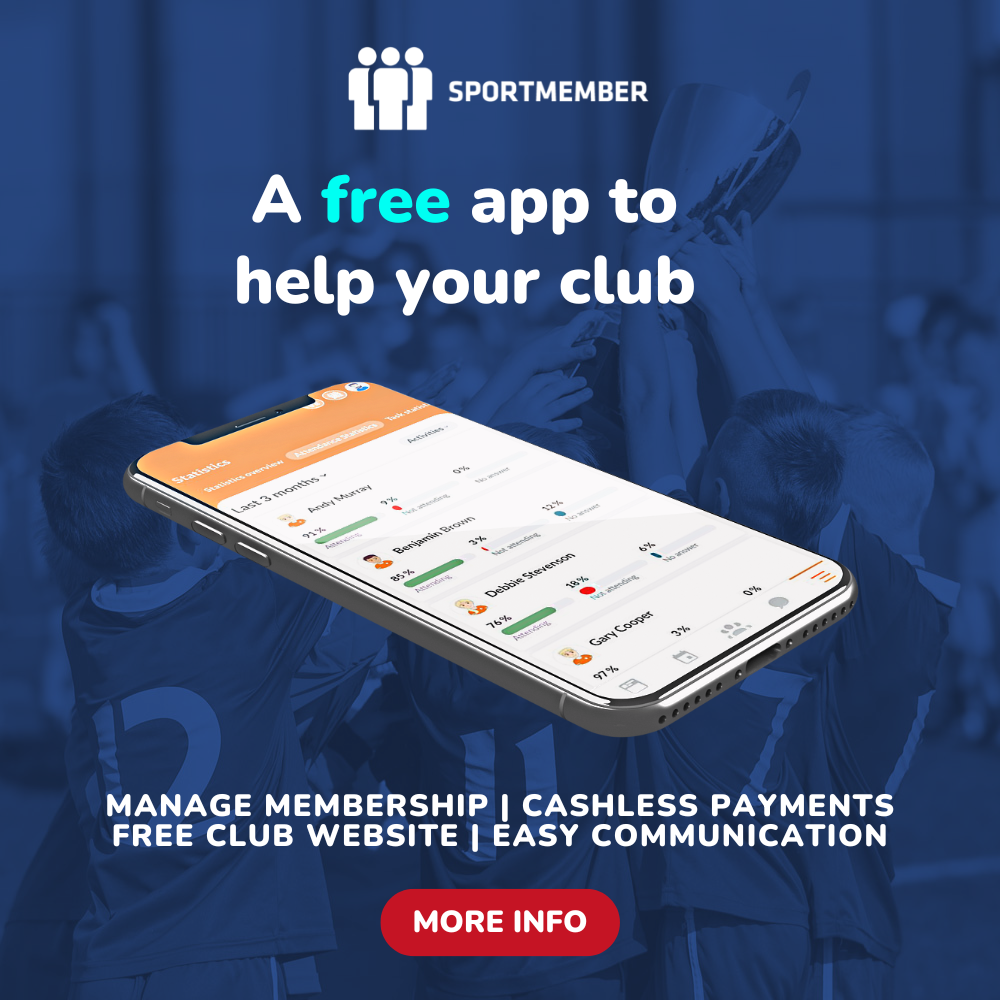